Our ‘Christmas and New Year Travel Information’ page is now live. Please check for an overview of festive travel arrangements from operators across Wales, which we will continue to add to over the coming weeks. - - >
Blog 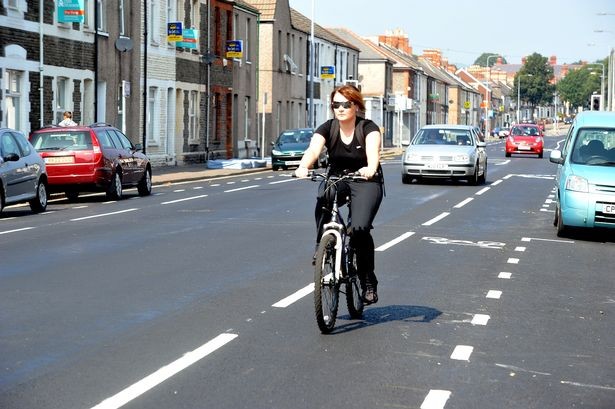 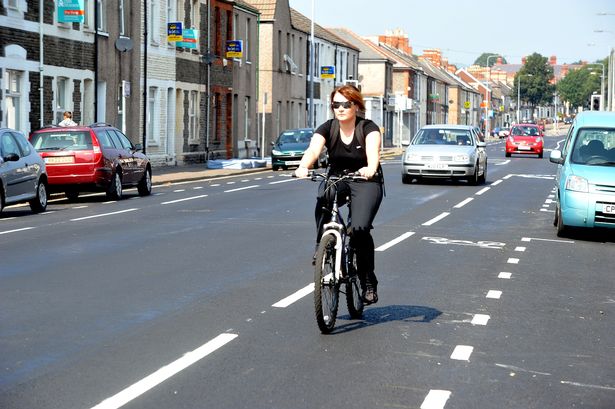