Our data team continue to update our Journey Planner and Timetables with the latest changes to transport services. Please double check our Coronavirus page before travelling - Click here >
News 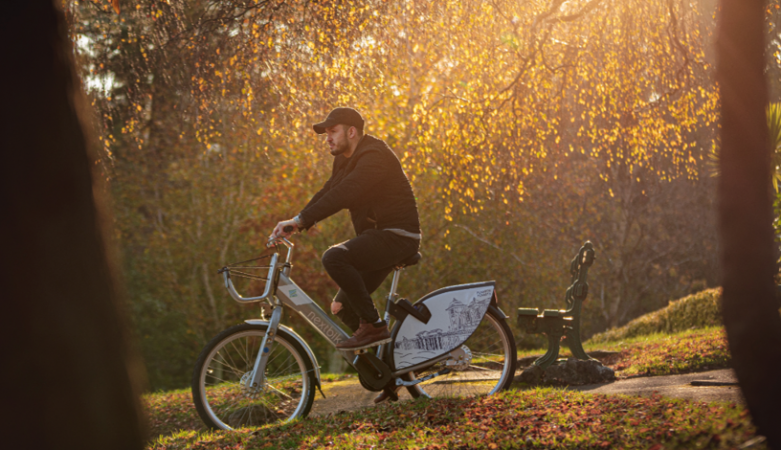