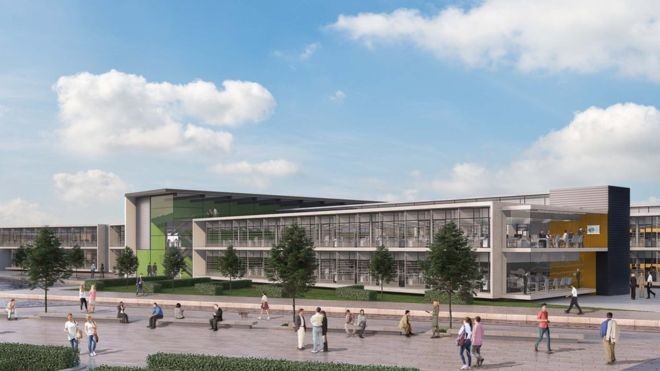 The planning application for the project will be processed this summer, with the intention of the railway being operational by summer 2022. If the planning process is successful, work is expected to begin on the new park and ride train station early next year.

SWIL are confident that they will attain the required agreement for Cardiff Parkway to be part of the next Great Western Mainline rail franchise for services between Wales and London Paddington.

They also envisage Cardiff Parkway being a dedicated stop on the South Wales to Bristol Temple Meads route, helping boost economic ties between South Wales and the South West of England with increased service frequency.

In the first stages of development, the project will feature a new rail station with retail space built over 4 electrified lines. There will also be 2000 parking spaces for train users. Longer-term plans would see the development of offices spaces for up to 5,000 business workers with impressive views over the business parks’ public square.

It is hoped that the stations’ park and ride facility will encourage visitors to not use their vehicles when attending sports and music events in the Welsh Capital, easing congestion in the city centre and supporting its clean air strategy.

The railway station and business district will also be positioned as a destination in its own right with a wide range of leisure and entertainment facilities.