Due to the ongoing impact of Covid on the transport industry, we are 3 weeks behind on updating our Journey Planner and Timetables. Please check our Covid page for up to date timetables from operators across Wales - Click here >
News
Search by operator i 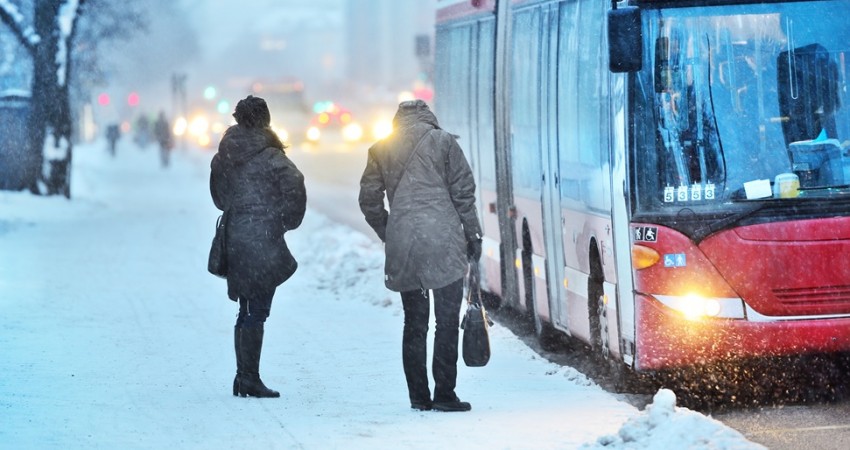