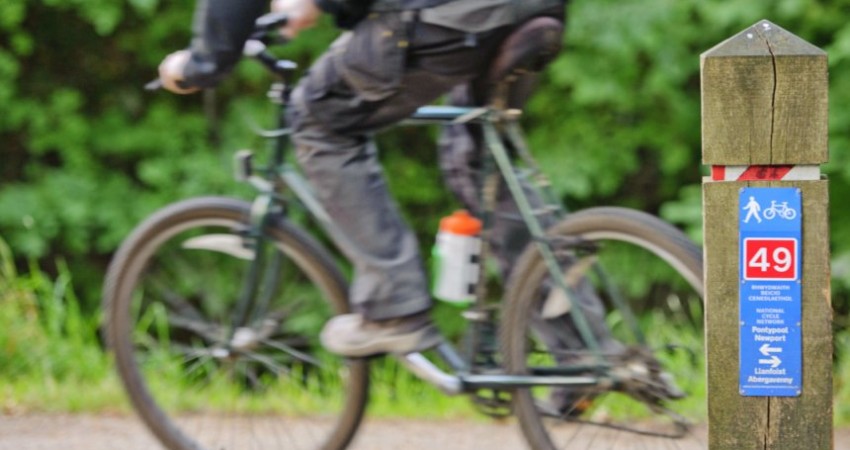 More than 1000 people took part in the initial consultation, which have helped shape a draft Active Travel Network Map.

Earlier this year, Torfaen Council sought the publics views on how active travel provision in Torfaen (which refers to cycling or walking for everyday journeys including getting to and from school, work, shops, health and leisure services, rather than for recreational services) can be improved. This public engagement was very successful with over 1000 people participating.

As the next part of the consultation, residents can now see and share their views on the proposed ATNM for each settlement in the county. You can switch on and off layers to see existing routes, future routes, or both at the same time. A separate layer shows where there are active travel related facilities.

Your feedback should consider the following questions:

If you would like to take part in the consultation, please visit the Torfaen Council website to see the ATNM in your area and share your views.