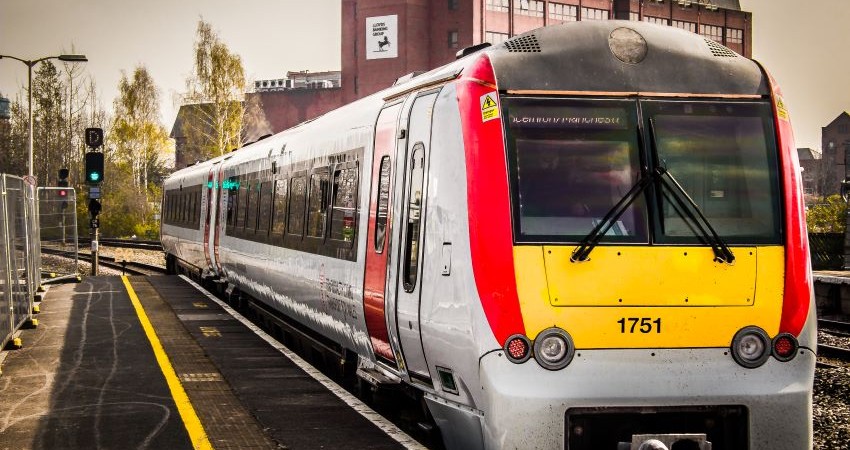 The new ’16-17 Saver’ railcard, announced earlier this year, will be available to purchase from Tuesday 20th August. The railcard will halve the cost of many rail fares for 16-17 year olds in England and Wales, as well as some services in Scotland.

The Department for Transport estimate that 1.2 million people will benefit from the scheme, who will make “average savings of £186 every year”. Unlike other railcards, the 16-17 Saver can also be used during peak times and on season tickets, helping young people save even more when travelling to school, college or work.

Those who currently hold a 16-25 railcard (offering a 1/3 discount on tickets) cannot exchange their existing railcard for the new 16-17 Saver. However, they can purchase the railcard for £25 to benefit from the new initiative. The 16-17 Saver will be valid for a year or until the customer turns 18 years old, whichever comes first, and does not extend beyond this age range.

The rail minister, Chris Heaton-Harris, said: “The brand-new Saver means that a generation of rail passengers can now benefit from cheaper fares, keeping money in their pocket and helping them get to school, college and work.”

The 16-17 railcard will be available to buy online or by calling 0345 301 1656 from 9am on Tuesday 20th August. The card is then valid to use from 2nd September, in line with the start of the new academic year.