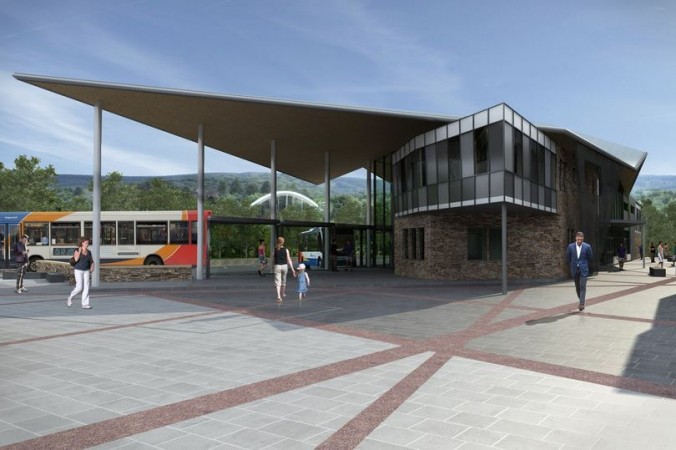 Work has begun on a new bus station in Merthyr Tydfil

Works have officially begun on a new multi-million pound bus station in Merthyr Tydfil. As of July 15th, construction has started on the former police station site on Swan Street (close to the town’s railway station) and is expected to be complete in the autumn of 2020.

Plans for the new bus station were approved back in 2014; the project has received £10 million in funding from the Welsh Government. It replaces the current station located just off Castle Street and aims to create a modern, high-quality transport interchange facility and link-up with the South Wales Metro. It is also hoped that new development opportunities will be considered for the station’s existing site.

The contractor appointed is construction and regeneration firm Morgan Sindall, which has been involved with the £44m Tonyrefail Community School, the £30m Loftus Garden Village in Newport, and the currently-under-construction £7m Six Bells Primary School in Abertillery.

Council leader Kevin O’Neill said: “We’re delighted that after years of planning the contractor will finally be on site and work will start in just a couple of weeks.

“Once again we’re grateful to Welsh Government for providing £10m funding for the development, which will complement its significant investment in the Core Valley Lines Rail Network.

“We’re confident that our residents will be delighted with this much-needed state-of-the art facility, which will also be a catalyst for the next stage of a major redevelopment plan for the future of the town centre.”

Services will continue to operate as normal at the current station just off Castle Street until the new station is finished.