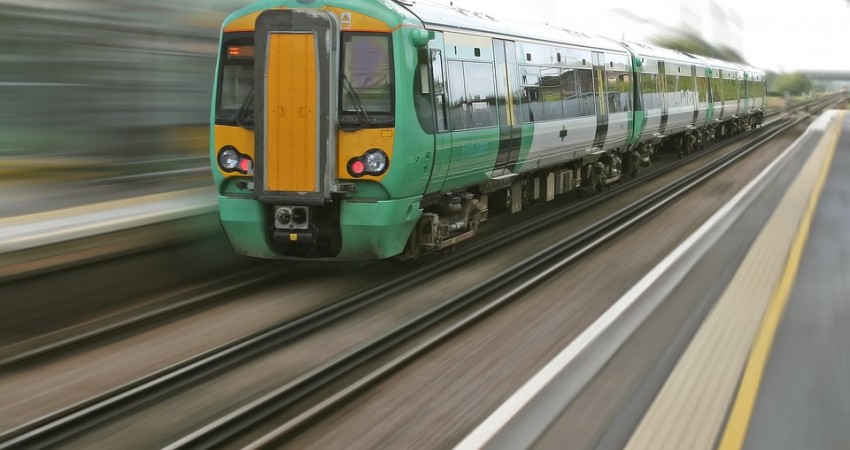 Up to 1.2 million 16-17 year olds to benefit from half-price rail travel

Later this year, 16-17 year olds across the UK will benefit from the launch of a new railcard, which entitles cardholders to half-price rail travel. Unlike the current 16-25 Railcard, the discount can also be applied to both peak and season tickets. This means young people will be able to save even more money when making their way to school, training and work.

Up to 1.2 million young people will be eligible to benefit from the scheme. This follows the roll-out of the 26-30 Railcard of January this year, offering 1/3 off most rail tickets to millions of users across the UK.

The new 16 & 17 and 26-30 Railcard will cut fares for a generation of travellers, ensuring more young people than ever will be able to travel on our railways for less.

The announcement of a new 16 & 17 Railcard could cut the cost of travel by hundreds of pounds a year for young people and their parents, making it cheaper to get to school, college and work.

This builds on the roll-out of the new 26-30 Railcard and our record investment into our railways, ensuring people get the frequent, affordable and reliable journeys they deserve.

Cardholder’s are guaranteed 50% off their rail travel until their 18th birthday. Details of how to apply for the new 16-17 Railcard will be released later this summer. This is a scheme being implemented across the UK, meaning the discount will apply on both Great Western Railway and Transport for Wales services.